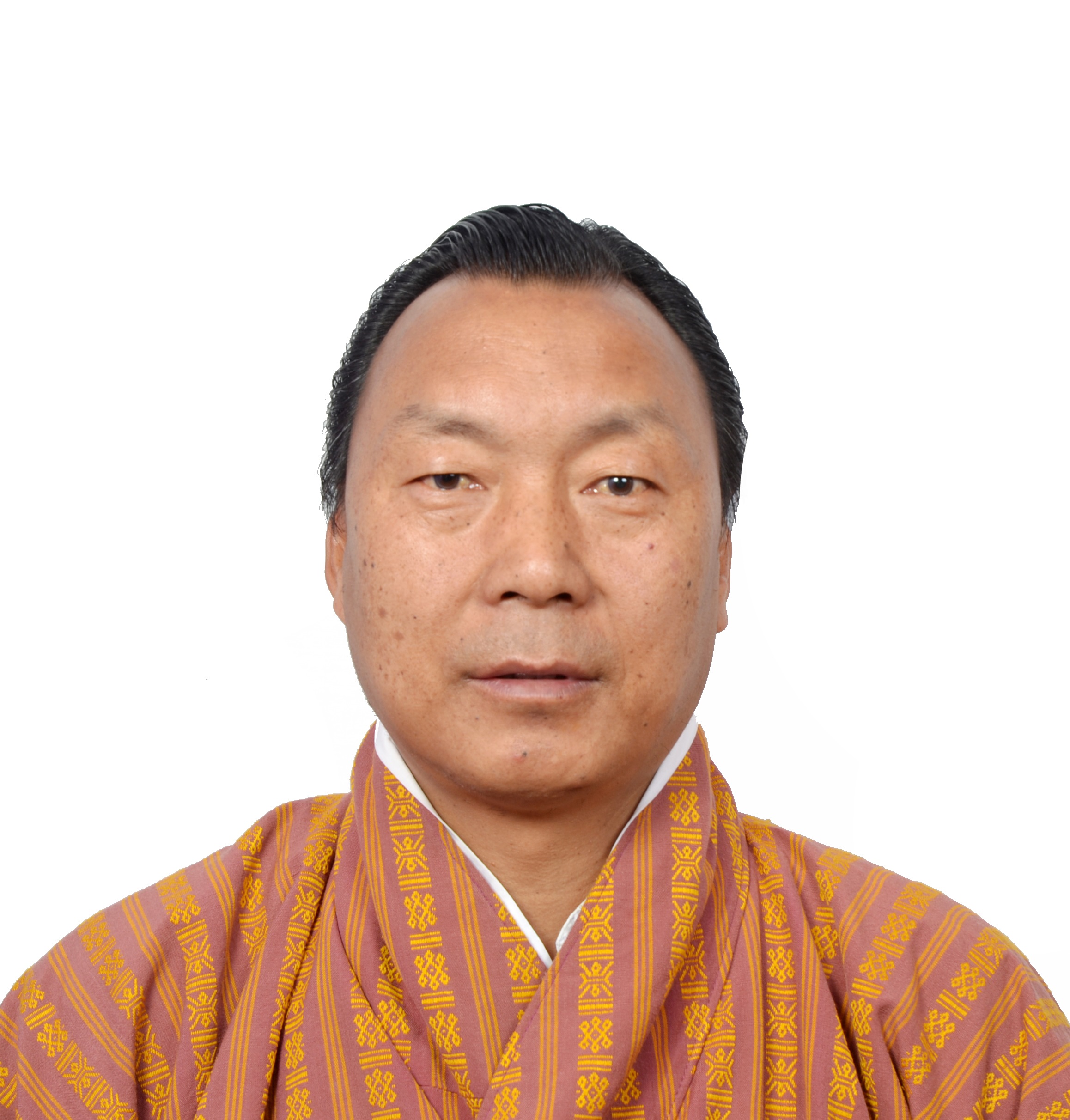 Mr. Sonam Wangchuk started his career as a Trainee Officer attached to the Ministry of Home and Cultural Affairs from 1990 to June 1992. He joined the then Ministry of Trade and Industry (Ministry of Economic Affairs) in 1992 as  the Trade Officer, Department of Trade. Since then he served in various capacities as the Regional Director, Regional Trade and Industry Offices of Gelephu and Thimphu, the Chief of Trade Negotiations Division, and the Chief of Foreign Trade Division under the Department of Trade.

He also served as the Counsellor (Economic) at the Permanent Mission of Bhutan to the United Nations and Other International Organizations, Geneva, Switzerland from July 2003 to January 2009.